The Deputy Head of the Analytical Department of Georgia’s State Security Service has left an emergency meeting with the representatives of the occupied Tskhinvali region in protest, as occupants and the breakaway regime leadership refuse to hand over the body of Archil  Tatunashvili.

Tatunashvili, a Georgian citizen, died in unclear circumstances in Tskhinvali on February 23.

The breakaway region’s representatives also failed to meet the government of Georgia’s demand to allow two other Georgians detained with Tatunashvili to leave the occupied territory.

It was a very complicated meeting. We raised two issues: the handing over of Tatunashvili’s body and allowing Levan Kutashvili and Ioseb Pavliashvili to leave the occupied territory. I could not receive any clear answer on either questions in the course of a three and a half hour meeting.

Kemoklidze stated that the government of Georgia will continue participation in the International Prevention and Response Mechanism (IPRM) meetings as soon as Tatunashvili’s body is handed over to his family and the two others are released. 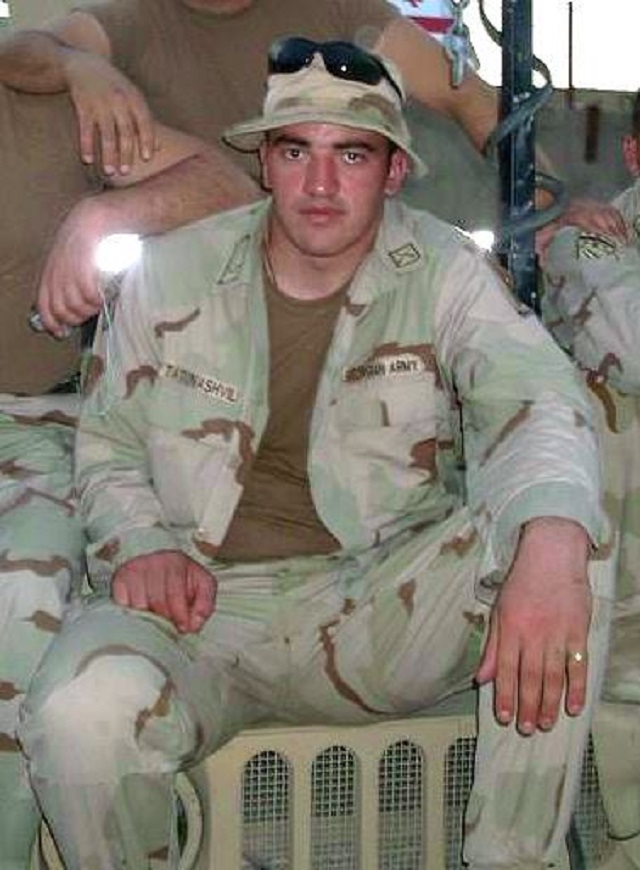 The Tskhinvali media reported Tatunashvili, 35, was detained for his participation in the Russia-Georgia 2008 war. However, Georgian officials stated that that time Tatunashvili served in Iraqi peace mission.

The security official stated that according to the occupied region’s representatives Tatunashvili’s body was in Tskhinvali and the materials for autopsy have been sent to Russia.

"The occupied region’s representatives could not name the date when the body would be handed to us. They said that they are waiting for the outcomes of the autopsy from Russia, without naming the forensic bureau they sent the materials to for that reason,” Kemoklidze said.

It was the second emergency IPRM meeting since incident. The previous one was held on February 26 and  turned out to be fruitless, as de facto Tskhinvali leadership refused to hand over the body.

The government of Georgia has been raising the issue throughout the international community since the time the incident took place.

Almost all international organizations, the United States and many other countries have stated they are deeply concerned over the case and have urged Russia and  the de facto leadership to hand over the body and to not hinder a transparent investigation into the death.