Georgian Deputy Minister of Justice Gocha Lortkipanidze has become the first Georgian to be  unanimously elected today to represent Eastern Europe in the Trust Fund for Victims of the International Criminal Court (ICC) headquartered in The Hague, Netherlands.

The fund is composed of five members tasked with responding to the harm resulting from crimes under the jurisdiction of the ICC by upholding the rights of victims and their families through the provision of reparations and assistance, ICC says.

The representatives of all 123 ICC member countries voted for Lortkipanidze’s election to the position for two years. 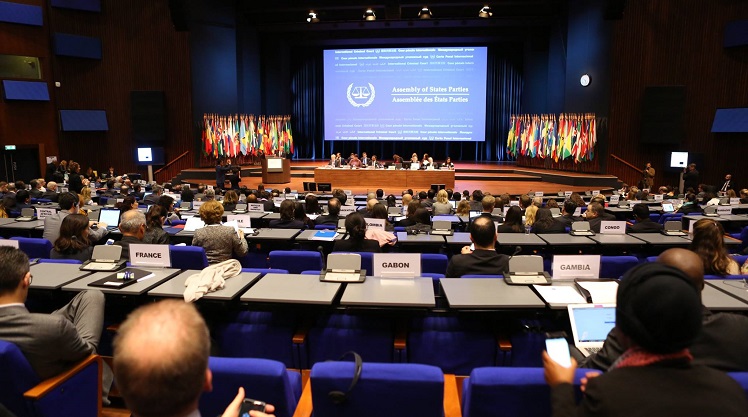 Georgian Justice Minister Thea Tsulukiani stated at a special briefing today that the election of Lortkipanidze, who was involved in the creation of ICC in 1990s and early 2000s, carries a significance for Georgia and many other countries.

The election of Lortkipanidze to the fund provides an opportunity for Georgia to direct the fund’s attention to the issues which are significant for Georgia and many other countries.

This is particularly important when it comes to the ICC prosecutor’s investigation of the Russia-Georgia 2008 war. The protection of victims and restoration of their rights is the top priority for the Georgian government,” Tsulukiani said.

Lortkipanidze will replace Alma Taso-Deljkovic, from Bosnia Herzegovina, in the role.