Tbilisi hotel Stamba is the winner of the Awards for Hospitality Experience and Design (AHEAD), held in London this week. 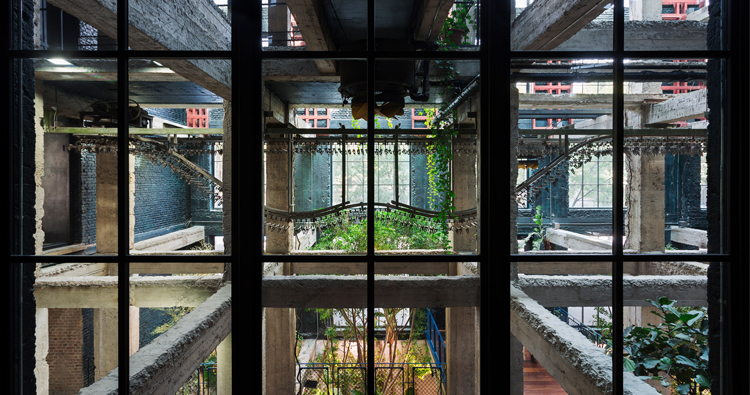 Awarded in the category of ‘New Concept of the Year’ by AHEAD, Stamba was identified as a highlight by AHEAD judge Constantina Tsoutsikou, creative director at Hirsch Bedner Associates.

Housed in one of Tbilisi’s most important 20th-century landmarks – a Soviet-era printing press - the Stamba Hotel takes on the spirit of the former publishing house by showcasing the brutalist splendor of the original structure, including rediscovered printing paraphernalia that has been imaginatively restored and repurposed.

Georgian Hotel #Stamba nominated in 2 categories of the #AHEAD Europe Awards scooped the award 4the best New Concept of the Year. Award’s ceremony held in #London was attended by leading hotel owners, developers, operators, architects & designers from across #Europe . @MFAgovge pic.twitter.com/BVxoJcklJo

Ambassador of Georgia to UK Tamar Berucashvili also shared the news on her official Twitter page.