Contemporary creatives from Georgia to go under Frankfurt museum spotlight

A select group of Georgian artists and collectives will introduce the country to viewers and listeners in Frankfurt through a display of varied forms of art at the Museum Angewandte Kunst starting next month.

Held ahead of Georgia’s participation in this year’s Frankfurt Book Fair as the official Guest of Honour, the show Lara protects me. A Georgian Story will bring their works to the venue promoted as “a vibrant place of discovery”. 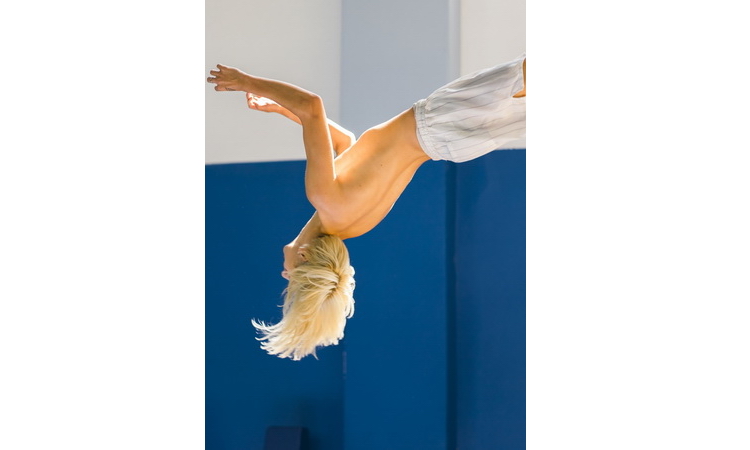 A work by David Meskhi, whose work has featured focus on the visuals and impression of human bodies in suspense. Photo: courtesy of the artist.

The selected artists and groups are known to exhibition-goers in Georgia and abroad through their work in visual art, photography, fashion, music and other media.

They will use their work to “tell the stories of various convergences” shaping Georgia and relations reflecting its essence.

“Tbilisi, they say, is the new Berlin. Late-night partying and scope to do one’s own thing are luring ever more people to Georgia’s capital”.

“An enigmatic message the show’s curator Mahret Kupka found on her journey through Georgia became the point of departure for a quest. Who is the mysterious Lara who wrote the message? What can contemporary creative artists tell us about her?”, asks a preview for the display from organisers. 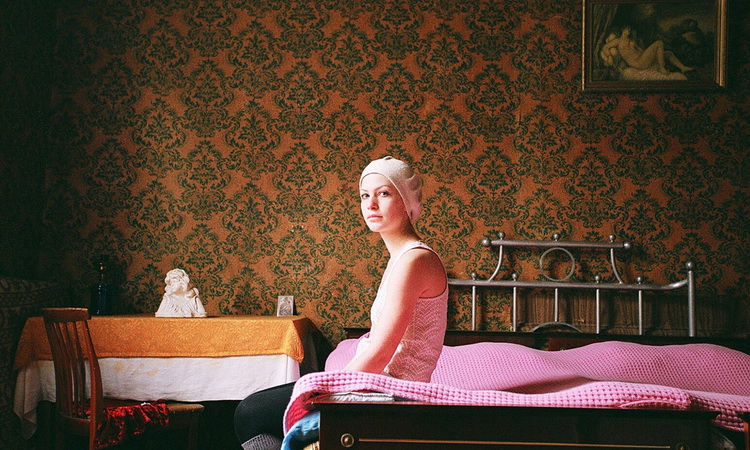 Photographer Dina Oganova has created portraits of her subjects in the project titled ‘This is My Place’. Photo: courtesy of the artist.

Opening ahead of the Frankfurt Book Fair, the display will be open throughout the event that presents Georgian literature and culture to the German audience.

The museum show is is held within the framework of Georgia Made by Characters – the state project for the book fair — and is organised by the Georgian National Book Centre and Creative Georgia.

It will present works by the selected creatives to interested visitors between September 21, 2018-January 20, 2019.