Georgia’s ancient legacy of winemaking and aspirations of becoming a regional tech hub will be used to grow grapevines for prospective settlers of Mars.

Scientists will work in the country to create special environment for cultivating vines on the Red Planet in response to a NASA call for submissions. 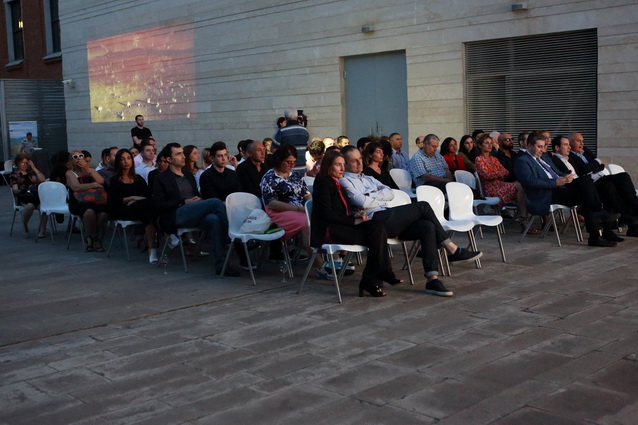 The lab, to be located at Tbilisi’s Hotel Stamba, will be operated by SpaceFarms starting in September.

Their successful application of scientific theory would provide future settlements of Mars with the grapevines, an iconic produce for Georgia’s cultural and agricultural identity.

Four other scientific, cultural, technological and educational institutions are involved in the initiative in Georgia.

The Ministry of Education and Science of Georgia, the Georgian National Museum, the Business and Technology University a representation from Microsoft Corporation are all lending their support to the effort.

NASA has been working on projects to cultivate produce for Mars environment, including producing potato in conditions relevant to the planet, in a project in Chile.

Georgian state agencies, cultural and history institutions have worked to promote the country as "cradle of viticulture” over the recent years.

The heritage of 8,000 years of grapevine farming and wine production on the territory of the state was recognised at international displays and in publications.

This included the Archaeology magazine including a recent discovery of the world’s earliest traces of winemaking in Georgia among the 10 major archaeological discoveries from around the world in 2017.

The subject was also selected for a 2017 exhibition Georgia, Cradle of Viticulture at the La Cite du Vin venue in Bordeaux, France.