Georgia’s most successful rugby player and leader of the national team, Mamuka Gorgodze, has announced his upcoming retirement from international rugby, with the celebrated flanker set to focus on club tournaments.

Gorgodze’s retirement was revealed by the Georgian Rugby Union earlier today. The sporting body’s announcement said the captain of the Lelos had made the final decision after a year of deliberation.

The player, known affectionately among fans as ‘Gorgodzilla’, said he first thought about retiring following the 2015 Rugby World Cup but was asked to stay.

I have turned 33, which means I will be 35 by the time the 2019 World Cup is around. I can feel the effects of the age, and fitness will become even more difficult with time”, said Gorgodze.

Gorgodze was named Man of the Match in Georgia's game against New Zealand at the 2015 Rugby World Cup:

Georgia’s most decorated rugby player also revealed he was advised to pick the most important national team matches to keep his fitness levels up, an idea he rejected as "a captain must be with the team at all times, to feel its pulse — there is no other way to be a captain”.

The acclaimed flanker also said he would play "one more” game with the national team, with Georgia’s 7:8 loss against Romania in his most recent match forcing his hand.

I did not want to be the subject of a farewell game, as many great players had to retire from the national team without enjoying the special farewell, however I would really not want to leave following a game we lost. I will certainly take part in one more game for Georgia”, Gorgodze added.

The fans’ favourite also stressed he was hopeful new generations in Georgian rugby would be able to maintain and surpass the recent international success of the national team.

My dream is to see Georgia as a respectable member of the Six Nations tournament and see the team reach the play-off round of the World Cup. I believe our next generation will achieve this”, he said. 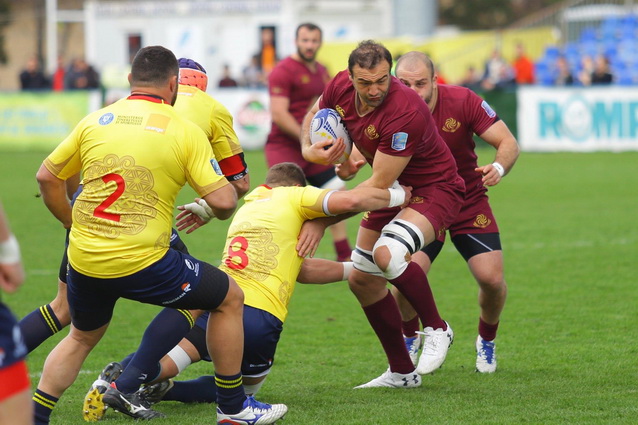 Mamuka Gorgodze in action against Romania in March of this year. Photo: Nika Paniashvili/Georgian Rugby.

He also thanked Georgia’s fans for their support for the Lelos, noting the players and the supporters "grew together” during the recent explosion of popularity of the sport in the country.

Gorgodze appeared at three World Cups for Georgia, appearing at the 2007, 2011 and 2015 tournaments.

He was named a World Cup Man of the Match four times, most recently against Georgia’s 10-43 loss to New Zealand at the 2015 championship.

In his farewell notes Gorgodze called the match "special”, recalling the experience of playing against the world champion team at his favourite Millennium Stadium in Cardiff, Wales and being awarded the Man of the Match title afterwards. 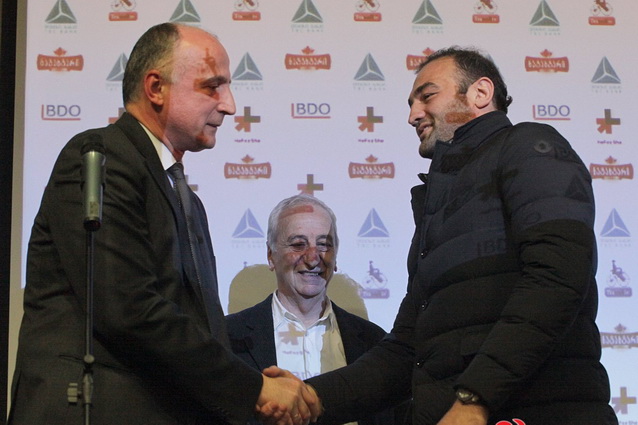 The 2015 World Cup saw Gorgodze captain Georgia to their historic, first-ever automatic qualification for the next tournament, to be held in Japan in 2019.

The celebrated player has appeared in the national team in 71 matches, including 13 as captain. He holds the record for the number of tries with 26.

Debuting for the national team against Spain in 2003, he has been named the country’s Player of the Year six times and was awarded the title of Georgia’s 2011 sportsperson of the year.

Gorgodze kicked off his rugby career appearing for the Lelo rugby team at age 16 in 2000. He later moved to the France’s prestigious Top 14 national championship and played for Montpellier Herault Rugby from 2005-2014.

Named best foreign player of the tournament for the 2010-2011 season, Gorgodze also collected the title of Player of the Month for both the Top 14 championship and the Heineken Cup during the 2012-2013 season.

Gorgodze reached the final for the French championship with his current club RC Toulonnais in the 2015-2016 season. The Georgian scored a try in the game but his team were ultimately defeated by Racing 92 with a score 29-21.