Grammy- and MTV Video Music Award-winning British band Jamiroquai will headline the 11th edition of the Black Sea Jazz Festival in Georgia’s seaside city of Batumi in July this year.

The globally celebrated band will entertain audiences in the coastline city on July 28 as part of an international tour to promote their new album Automaton.

The band is scheduled to launch the tour in Tokyo, Japan on May 25 and conclude it in Sudoeste, Portugal on August 5. Jamiroquai’s schedule currently features Batumi as the only Black Sea region destination of their 2017 tour.

See the official video for the song ‘Cloud 9’ from Jamiroquai’s new album ‘Automaton’:

The band will present their new music at the Batumi Tennis Club — the traditional venue for the annual jazz festival which has been expanded and modified following the anniversary edition last year.

The Tennis Club will also play host to two more prominent acts featured in the festival lineup, as announced in an official press conference in Tbilisi earlier today.

American hip hop trio De La Soul will take to the festival stage on July 29 to showcase their Grammy Award-winning talent for locals and visitors of the seaside city.

Known for their productions including the critically acclaimed 1989 album 3 Feet High and Rising, the band has featured in collaborations with famous artists and bands including the Gorillaz and Mos Def. 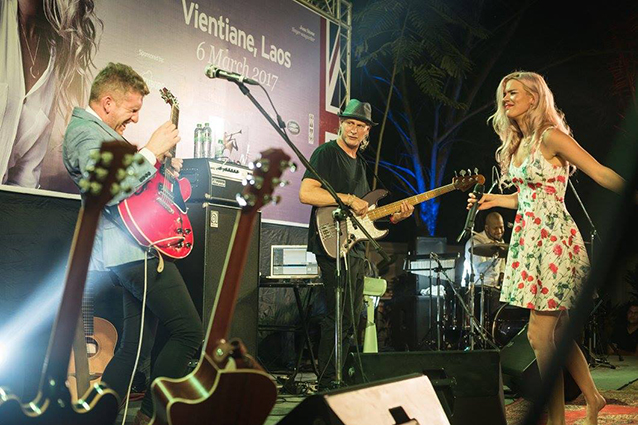 On the concluding day of this year’s jazz event, British singer Joss Stone will perform for the audience of the Black Sea Jazz Festival.

First emerging with her 2003 debut album The Soul Sessions, the artist has received prizes including two Brit Awards and a Grammy Award for her music.

Beside the three major artists the Batumi event will feature a number of other, award-winning performers.

RnB artist Cory Henry and his band The Funk Apostles will open the festival on July 27, with the 2014 Grammy-winning performer and the group hosted at the Take Five Club.

The club venue will also invite music enthusiasts to a show by London-based band MF Robots on the last day of the festival. 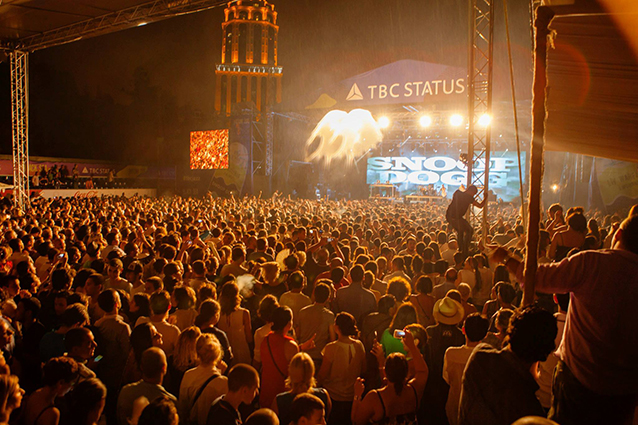 The newly formed soul band released their debut single The Night Is Calling last month through US-based Kobalt Records, with their maiden album scheduled for release in September.

Founded in 2007, the Black Sea Jazz Festival has featured artist rosters showcasing some of the most recognised performers and bands in jazz, soul, RnB and other genres.