The supporters of gender equality from different fields will gather today at the Radisson Hotel in Tbilisi to mark the beginning of Gender Week.

The event, a UNFPA Georgia campaign named "MenCare”, promotes the societal and familial benefits of "men as equitable, nonviolent fathers and caregivers in order to achieve family well-being, gender equality and better health for mothers, fathers, and children”. 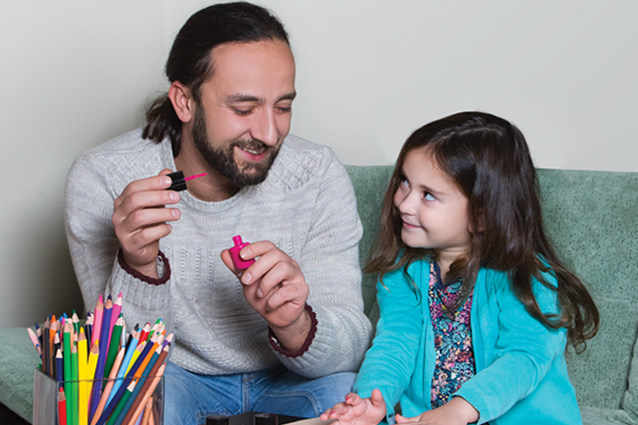 It is very encouraging that the campaign has gained popularity among men. Together with our partners we have already started expanding the MenCare campaign in the regions of Georgia so that more men embrace the idea and the aim of this campaign”, she said.

Based on the Men and Gender Relations in Georgia survey carried out by the Institute of Social Studies and Analysis (ISSA) supported by UNFPA, the share of men involved in daily child-rearing activities such as reading books, talking with school teachers, helping with homework or washing their clothes barely exceeds 5%.

The MenCare campaign was launched by the UNFPA in partnership with the NGO We Care in July of 2016 within the framework of the United Nations Joint Programme for Gender Equality.

It is the part of a global fatherhood campaign running in more than 40 countries.