Within an exhibition marking 110th anniversary of the birth of the artist, TBC Gallery will host 30 sketches and drawings created by Otskheli (1907-1937) during his student years.

The works were recently restored by professionals of Tbilisi-based Art Palace museum within the anniversary project. 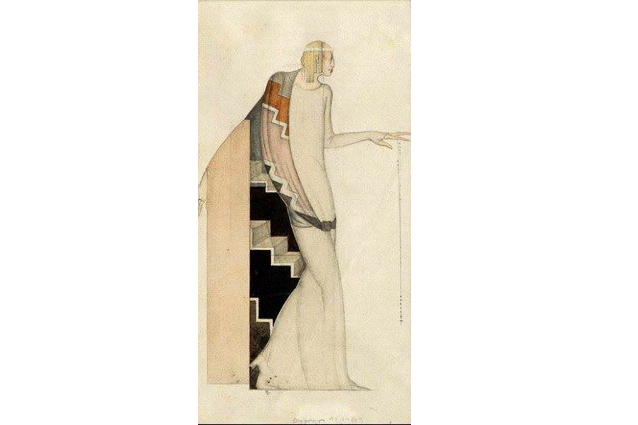 Other pieces by the painter will go on display along with the restored works starting next Thursday.

Organisers said most of the exhibited works would go on public display for the first time.

He is also recognised as a founder of Georgian theatre design art, and for themes based on mythology and futurism holding prominent role in his works.

The 1939 International Exhibition of Stage Design in London granted him a gold medal posthumously, two years after he was executed by Soviet authorities during the 1937 Great Purge. 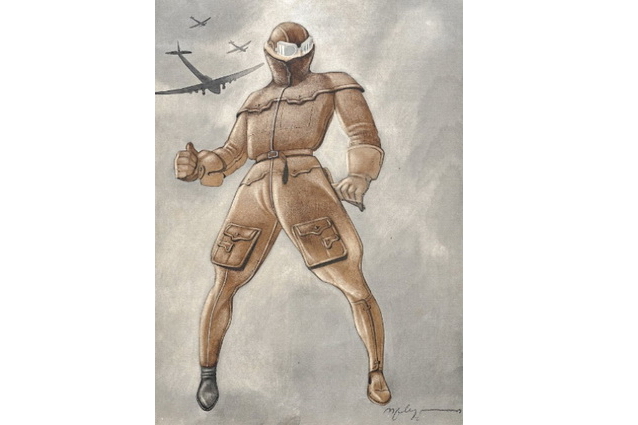 The legacy of the painter has seen a resurgence of the last decade, culminating in the launch of an ="https:>

Over 320 works of the Georgian painter are featured in vaults of Art Palace, the largest collection of Otskheli worldwide.

Fewer number of the artist’s works can be found at Tbilisi’s Kote Marjanishvili State Drama Theatre as well as Alexey Bakhrushin State Central Theatre Museum in Moscow and and State Academic Maly Theatre of Russia, along with private collections.

The anniversary exhibition celebrating Otskheli’s artistic legacy will run in Tbilisi through December 17.