At the opening ceremony in Baku Georgia’s Prime Minister Giorgi Kvirikashvili stated that the railway would "change the current economic reality, providing totally new economic opportunities in the region and beyond.”

It can be openly said that a new Eurasian bridge has been found today that will connect not only our economies but also our citizens and improve and boost their welfare,” Kvirikashvili stated.

Kvirikashvili underscored that when the region and the world faced a range of threats and challenges it was no surprise that the opening of the BTK railway, focused on enhancing trade-economic ties and development, was attracting high attention. 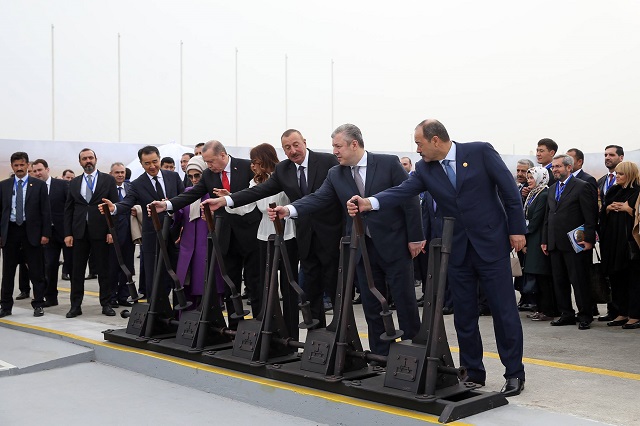 Our countries’ geopolitical location gives us a unique opportunity to bridge Europe and Asia. I am sure the railway will create totally new economic opportunities and new conditions for development for the region and beyond,” Kvirikashvili stated.

The PM declared that the coming of the new railway into full force would encourage transit and logistic potential and would further strengthen the region’s trade and transportation status.

Advancement for any of us equals development, stability and safety for all of us. Today we connect not only one another’s trade-economic potential but the world’s biggest markets,” Kvirikashvili stated.

The PM thanked Azerbaijani president for the "highest-level” organization of the opening event. 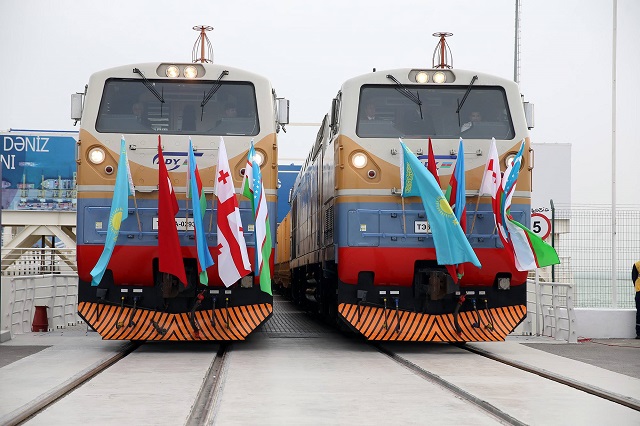 Azerbaijani and Turkish Presidents, prime ministers of Georgia, Uzbekistan, and Kazakhstan, and ministers of Turkmenistan and Tajikistan, participated in the BTK railway opening in the afternoon.