The Georgian capital of Tbilisi is marking an anniversary of a historic event that brought together interstellar exploration and Georgian national folk singing within NASA’s Voyager Golden Records project 40 years ago.

A short program of celebratory events is dedicated to the 1977 project of the United States space agency, which brought together representations of the cultures of Earth and launched them to space.

Among the music recordings sent to the outer solar system onboard the Voyager 1 and Voyager 2 spacecrafts was Chakrulo, a Georgian polyphonic folk song. 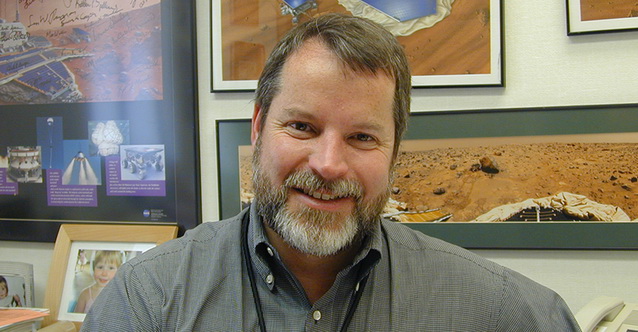 Selected to represent Georgian musical heritage among those from nations and communities of Earth, the song was recorded on vinyls attached to the two spacecrafts.

The musical selections were picked by managers of the Voyager Golden Records project along with images and natural sounds from the planet, to represent diversity of life and culture on Earth. 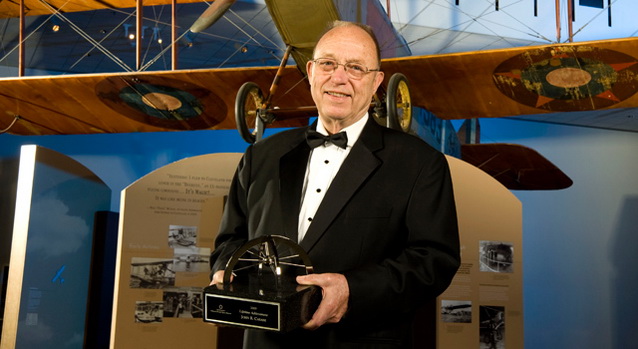 The talk precedes a premiere of a semi-documentary film The Song by Ramaz Bluashvili, dedicated to the selection of Chakrulo for the Voyager Golden Records.

The climax event of the celebrations will be a concert by Erisioni folk song ensemble at the Tbilisi Opera and Ballet State Theatre later today.

The event is scheduled to conclude with a meeting between former Voyager program manager John Casani and Rostom Saginashvili, one of the two Georgian singers featured in the 1977 Chakrulo recording. 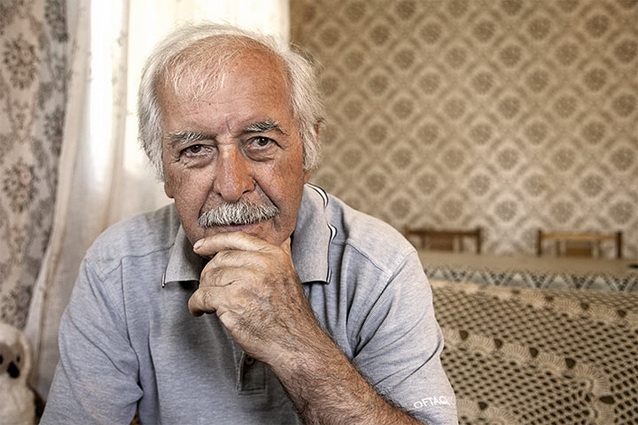 The iconic folk song was the only musical piece selected from republics of the Soviet Union.

Its inclusion on the 1977 vinyl marked the impression Saginashvili and singer Ilia Zakaidze left during their tours of the United States starting in 1974, however the two artists were unaware of the selection until later.

The song found its place on the space-bound gramophone recording along with 27 pieces of music, including works by Johann Sebastian Bach, a track featuring rock and roll pioneer Chuck Berry and a piece performed by Chinese guqin artist Guan Pinghu.

Contents of the recording were selected by a committee chaired by celebrated scientist Carl Sagan of Cornell University.