Opening with George Ovashvili’s latest feature Khibula, the festival will go on to screen around 80 works by directors from 30 countries.

Beside the three major sections, the event will showcase the Masters Collection section dedicated to films by celebrated directors including Andrey Zvyagintsev and Aki Kaurismaeki.

Finally, 14 short works will be part of the European Film Academy's Short Matters! section, presenting creations by filmmakers of the continent. 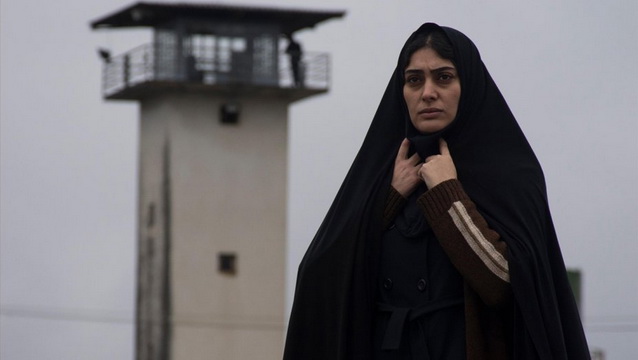 A scene from the feature ‘A Man of Integrity’ by Mohammad Rasoulof. Photo: Cannes Film Festival. 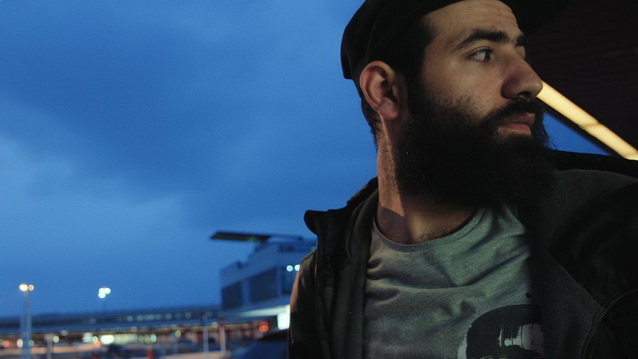 The BIAFF was launched in 2006, with the aim to "become the premier international film festival in Black Sea region”.

The annual cinema event is held in the second half of September and hosts master classes and other events beside film screenings.