The German capital of Berlin has hosted a festival dedicated to Georgian culture and literature.

Under the title ‘Georgia Home Alone’ the festival unites a series of events aimed at promoting Georgian culture from classical music concerts to jazz performances. 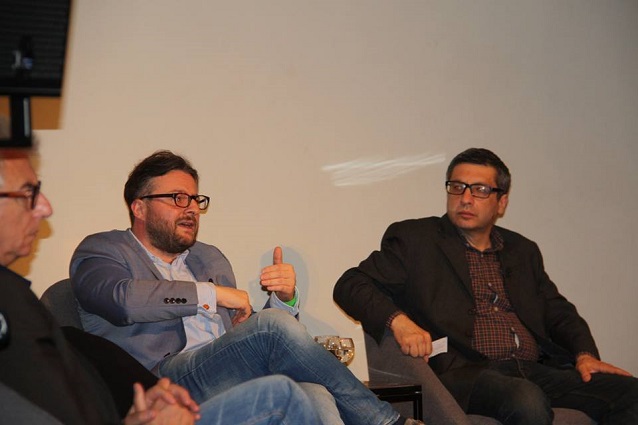 Berlin’s historic villa of Elisabeth has also become the spotlight of Georgian literature with famouse contemporary writers reading the extracts from their stories. Photo by MFA Georgia

Accompanied by music and poetry the guests could also become familiar with the traditional Georgian cuisine.

This year has been declared as a year celebrating the friendship of Germany and Georgia.

This has been one of the 130 joint events scheduled within the Georgian-German year which will last for 18 months.

It was 25 years ago when Georgia and Germany established their first diplomatic ties, while 200 years ago the very first German people emigrated to Georgia.