Today the European Parliament made a "historic decision” for Georgia by confirming Georgia as a partner of Europol.

The announcement was made several minutes ago by Georgia’s Minister of Internal Affairs Giorgi Mgebrishvili, who said a decision had been made regarding a cooperative project on Operative and Strategic Cooperation Agreement between Georgia and Europol.

Headquartered in The Hague in the Netherlands, Europol assists the 28 EU member states in their fight against serious international crime and terrorism. Europol also worked with many non-EU partner states and international organisations.

Approving the project is a historic decision and means in terms of police activities, Georgia has already integrated into the European space,” Mgebrishvili said. 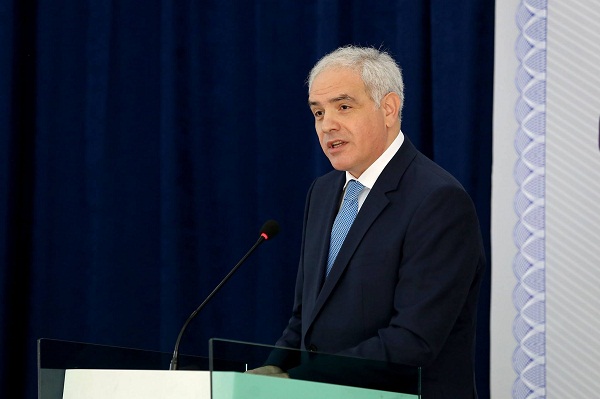 The Minister stressed the future partnership between Georgia and Europol would allow sharing of information and gave Georgia the right to receive analyses-based important police information from Europol. The cooperation also allowed Georgia to get involved in joint investigating groups and more.

Georgia will also be represented at the Europol headquarters in The Hague.

Mgebrishvili stressed the cooperation would lead to Georgia adopting a more European-style police system, which would promote greater safety for the Georgian people.

Since the project has been approved by the European Parliament  the Council of Europe will  now allow the Europol chairperson to visit Georgia so the deal can be directly penned between Georgia and Europol.

Europol had signed this type of agreements with [non-EU] foreign states like the United States, Canada, Australia, Norway, Switzerland and Island,” Mgebrishvili stressed.

In the lead-up to the cooperation project announcement, experts from Europol visited Georgia in June 2015 and their subsequent report confirmed Georgia’s personal data protection was in "full line with European standards”.