Orthodox Christians in Georgia are today celebrating one of the most significant days in the country’s religious calendar – Saint George’s Day (Giorgoba in Georgian).

The majority of the Georgian population is Orthodox Christian, so today is a public holiday in the country.

Saint George is one of the most recognised Christian martyrdom figures. He is regarded with special reverence among the Georgian people as he is believed to be the special protector and patron of the nation. Historical accounts often described how Saint George appeared among the Georgian soldiers in the midst of battles. 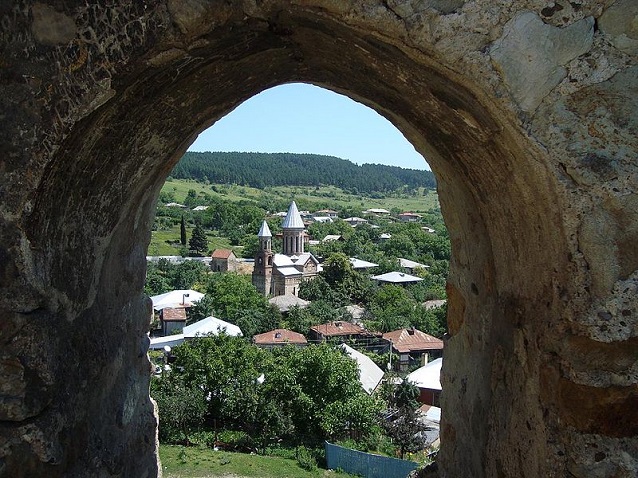 The majority of Georgian churches, particularly in villages and even on top of high mountains, were built in his honour and, as a result, every day there is a feast of the Great-Martyr Saint George somewhere in Georgia.

The State Emblem of Georgia captures Saint George in the form of a man riding a horse who is slaying a dragon.

It is believed the country’s name Georgia is associated with Saint George.

Giorgi, deriving from the name George, is the most common male name in Georgia. 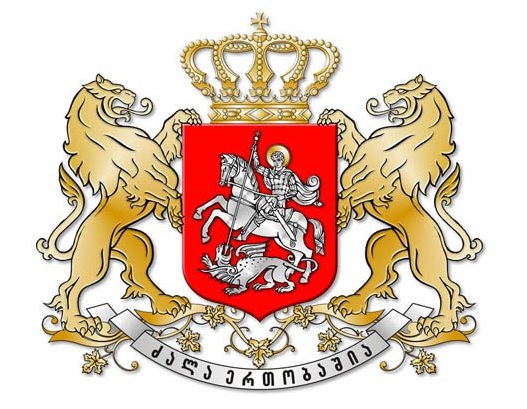 The Coat of Arms of Georgia features Saint George. The motto says 'Strength in Unity'.

Twice a year, on May 6 and November 23 (according to the Julian calendar), Saint George’s Day is celebrated among Orthodox Christians worldwide. The event is marked by various Christian churches and by several nations, kingdoms and cities where Saint George is the patron saint.

November 23 marked the day when Saint George was tortured on the wheel. Legend states this day of commemoration was established by Saint Nino, the Enlightener of Georgia. Saint Nino was believed to be a relative of Saint George, and it is believed she revered him deeply and directed the people she had converted to Christianity to cherish him as their special protector.

Saint George was born in the latter part of the third century AD to a Greek Christian noble family in Lydda, Palestine. After his father’s death, George enlisted in the Roman Army and by his late 20s, was promoted to the rank of Tribunus and joined the imperial guard of the Emperor Diocletian at Nicomedia, the eastern capital city of the Roman Empire.

During the year 303 AD, the Emperor Diocletian summoned his officers and instructed them to persecute the Christians. When George refused this he was tortured and then beheaded on April 23, (April 23 corresponds to 6 May on the Julian calendar).