Immense fun, artistic performances, flavoursome wine, delicious food, loud music and folk dances – these are only part of the plethora of attractions Tbilisi is offering today.

The streets of Old Tbilisi are alive this weekend for a two-day event celebrating one of the country’s most colourful and spectacular festivals – Tbilisoba, a celebration of the diversity and history of Georgia's capital city.

People from all over the country and further abroad are expected to enjoy the festival.

This year Tbilisoba is showcasing iconic street professions of the 19th Century. The event also hosts several outdoor concerts of traditional music and dancing, flea markets and a whole raft of other cultural events. Visitors can also sample traditional wine and food. 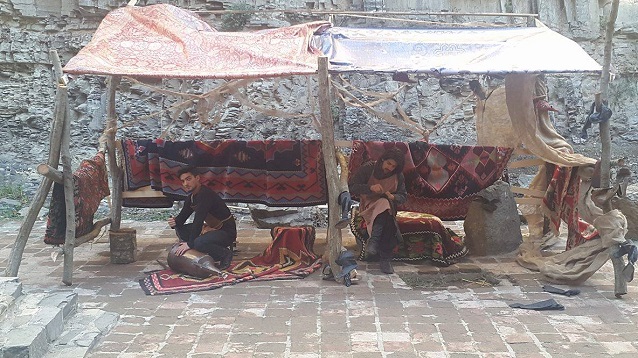 Organisers urged visitors not to miss a special re-enactment of historical scenes in the Leghvtakhevi ravine, in Tbilisi's historic Abanotubani bath district.

The scenes will show actors dress and perform as banner painters, blacksmiths and noble families of the 19th Century. Their presence will give the ravine's walking paths a traditional Old Town look that was one normal but was now long past.

Other Tbilisoba events will be staged at the newly renovated Aghmashenebeli Ave, which reopened last month to an excited crowd of locals and visitors. 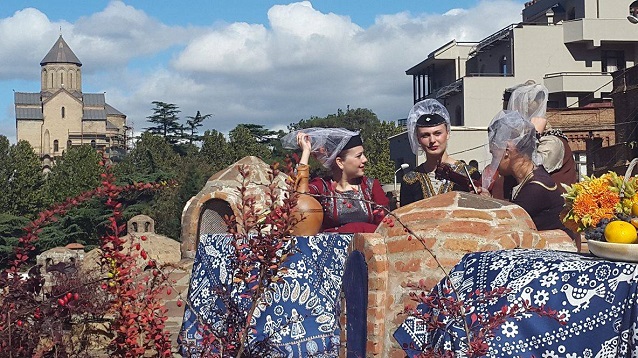 This year is the 36th celebration and it’s the largest annual event held in Georgia’s capital.

The festival was first marked in October 1979 and soon became one of the country's most colourful and spectacular celebrations. Marked as a public holiday, Tbilisoba traditionally attracted thousands of people and hosted all sorts of events from mid-morning until late in the evening.