A new hotel will be built on the site of famous sanatorium Iveria in Tskaltubo, located in western Georgia.

Georgia’s Ministry of Economy announced the Iveria sanatorium had been listed among the properties for privatisation, and yesterday it sold for 253,000 GEL.

The contract noted the buyer should invest €6 million to build a hotel with 160 rooms in Tskaltubo and employ 80 people. 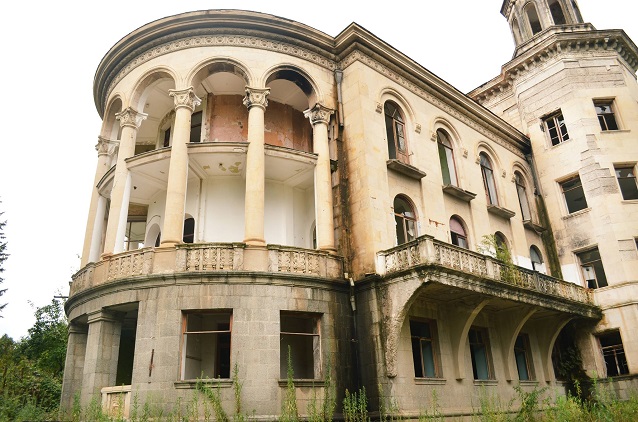 A new hotel in Tskaltubo will feature 160 rooms. Photo by Georgia's Ministry of Economy.

The hotel should also feature a conference hall, restaurant and parking for 40 cars.

Iveria is not the only sanatorium that will be transformed into a hotel. Last year the Government of Georgia sold the Meshakhte sanatorium, which is being turned into a new five-star hotel.

Tskaltubo was a famous health spa area with its thermal waters which were used to treat diseases like asthma, angina pectoris, hypertensive diseases, pneumonia neurosis and more. 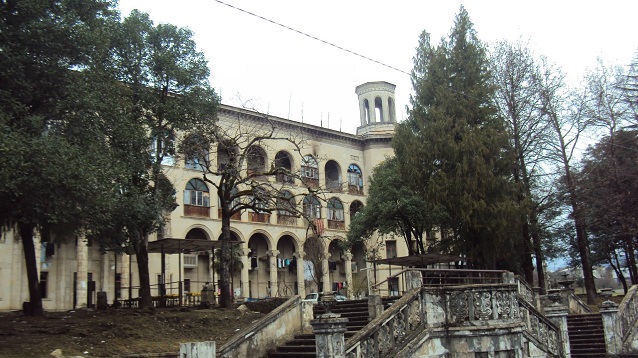 Photo by Georgia's Ministry of Economy.