June 13: One year on from deadly flood in Tbilisi

Today marks exactly one year since Georgia’s capital Tbilisi was hit by a deadly flash flood, which turned out to be the city’s worst human and infrastructural disaster in years.

Twenty-one people lost their lives in the flood on the evening of June 13, 2015. The bodies of two of these victims have still not been found.

More than 800 people from up to 200 families lost their homes or businesses in the natural disaster.

Tbilisi Zoo lost almost half of its animal population when the flood waters swamped the animal park in the late hours of June 13.

The disaster damaged homes, businesses and other infrastructure on more than 20 streets in central Tbilisi.

On a wider scale, the World Bank evaluation estimated the flood caused more than 100 million GEL worth of damage on Tbilisi infrastructure. 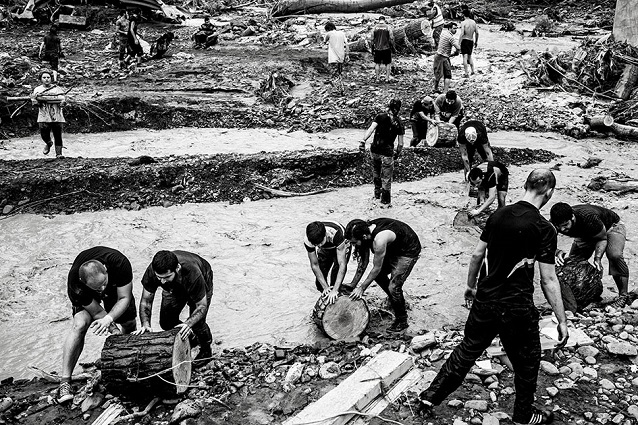 He said this time last year the people in capital Tbilisi were facing one of the worst natural disasters the country has seen, and it was "consolatory” to remember the unity that followed the disaster.

"The solidarity our younger generation showed at that horrible time was really historic,” the Prime Minister said.

"I think saying thank you is not appropriate here. The only thing I can do is to express my admiration for each of those who contributed to handling the results of the disaster.”

The Prime Minister stressed 65 families who had lost their homes had already received compensation from the Government to buy new houses.

"The vast majority of those affected have already been re-accommodated and renovations are continuing at others’ houses,” Kvirikashvili said.

He noted more than 40 million GEL had spent on restorations of infrastructure destroyed in the flood. Kvirikashvili also thanked the foreign governments who offered financial support to Tbilisi following the natural disaster. 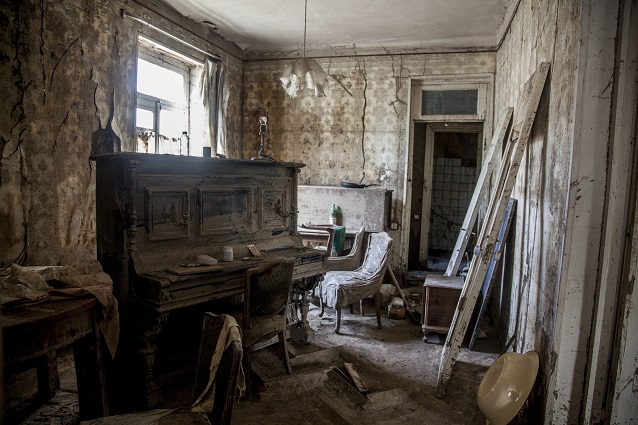 A flood-hit house in Tbilisi. Photo by Nino Alavidze/Agenda.ge

Today’s Governmental meeting discussed the Interior Ministry’s initiative to offer better social packages to rescue officers and firefighters. In this initiative if an officer dies while on duty, their family, just like in police officers’ case, will receive 100,000 GEL immediate compensation and 1,000 GEL per month.

Commenting on this initiative Kvirikashvili said: "Of course, I wish for a peaceful service for every rescue officer but I think it’s important to increase the state’s responsibility in front of them”.

He then mentioned the effort and sacrifice of Zurab (Zura) Muzashvili, the rescue officer who lost his life after saving seven people in the June 13 flood.

Meanwhile entry to Tbilisi Zoo is free today for children and adults, and the animal park is today hosting several charity events to commemorate the day.