A new museum is opening in Vani municipality in western Georgia and displaying unique ancient items discovered in the area.

Locals and visitors will soon be able to enjoy more than 30,000 items unearthed during various archaeological digs, which have not been seen for many years because of the closure of the Vani Museum of Archaeology following decades of neglect.

The completely new museum – located 25km southwest of Kutaisi – is being demolished and rebuilt in a 14.5 million GEL (around $6.7 million/€6 million*) project co-financed by the Georgian Government and the World Bank. 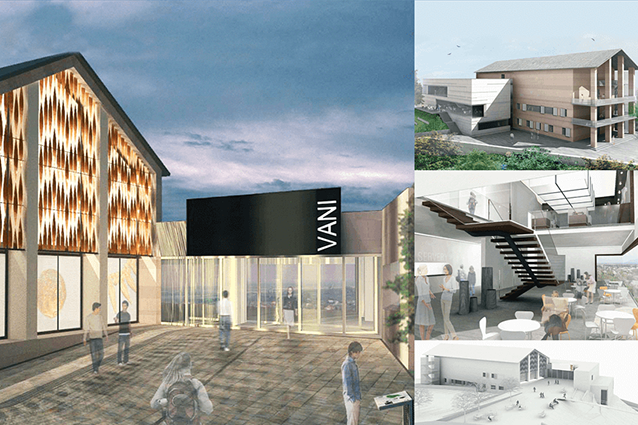 Artist impression of the new Vani Museum of Archaeology. Photo from the Ministry of Regional Development and Infrastructure of Georgia/Facebook.

The Ministry of Culture and Monument Protection of Georgia announced the development works began on May 28.

This will become a space of educational, cultural and scientific designation and will be one of the most remarkable venues not only in the region but in the entire country," Minister Mikheil Giorgadze told reporters on Saturday.

The Minister hoped more tourists would be attracted by the redeveloped area once the new museum was completed. 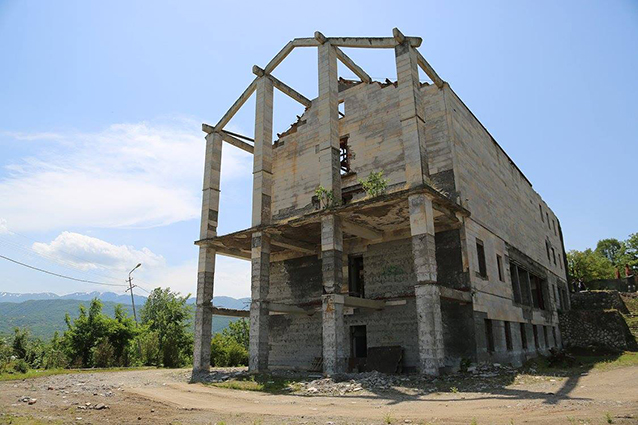 The Museum building suffered decades-long neglect of maintenance. Photo from the Municipal Development Fund of Georgia/Facebook.

The works will include demolishing the old Museum building and replacing it with a new four-storey venue "adapted for use by people with disabilities”, said the Minister.

Vehicle parking, a special library, a laboratory and a cafe will also be set up to complement the new complex. 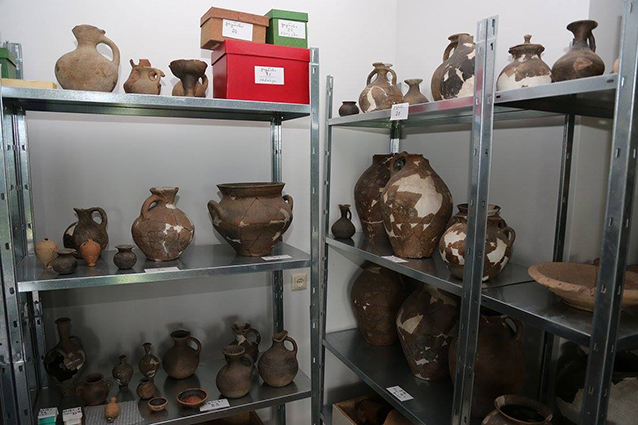 Items unearthed at Vani have not been seen by the public for many years. Photo from the Municipal Development Fund of Georgia/Facebook.

Near the new Museum, a foot bridge connecting it to the Vani archaeological excavation site will also be restored, while the site itself will feature a new roof for monuments discovered there.

Various archaeological works at Vani have unearthed unique items including miniature sculptures of animals dating back to the 8th Century BC.

Last restoration and rehabilitation works at the Vani Museum of Archaeology took place in 1985.