A special operation has ended in Vake to search for a missing tiger. Police ended the operation after completing a full search of building 8 on Riga St, where the tiger was allegedly seen. Police searched the building and surrounding street for about half an hour but did not find any wild animal there. Shortly after the search ended police reopened the street to pedestrian and vehicle traffic.

This afternoon Tbilisi Zoo Administration said a small-sized white tiger and a hyena were still unaccounted for.

"We have not seen them either alive or dead," said Zoo director Zurab Gurielidze, adding that the hyena was not as dangerous as the tiger. 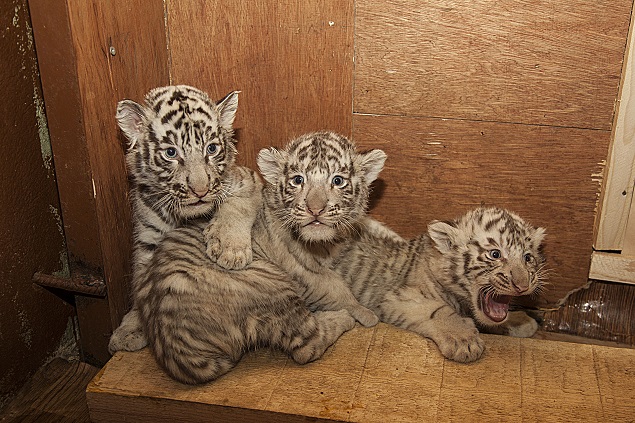 One of these three white tiger cubs is unaccounted for. This picture was taken by Agenda.ge's photographer Nino Alavidze in December 2013.

A special operation is being carried out in central Tbilisi right now to capture a tiger that escaped from Tbilisi Zoo in Sunday’s deadly flood.

This comes after a white tiger was shot and killed earlier today after the animal attacked and killed one man.

Georgian TV channels are reporting live from Riga St in Vake where the special operation is taking place. Hundreds of police officers are trying to locate and capture the tiger.

The tiger was noticed and reported by Vake neighbourhood residents near a residential building at Riga St.

See pictures of the operation taken by locals from nearby buildings below. 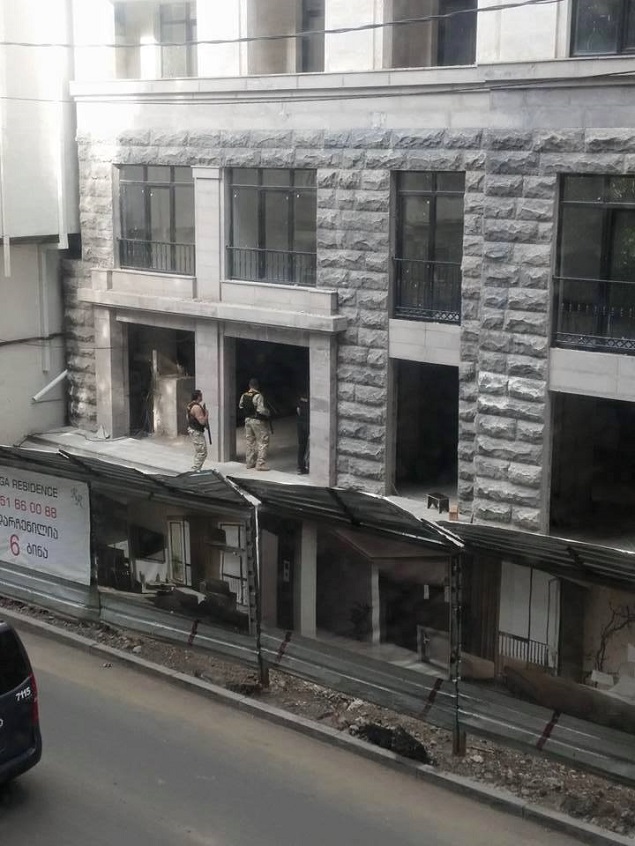 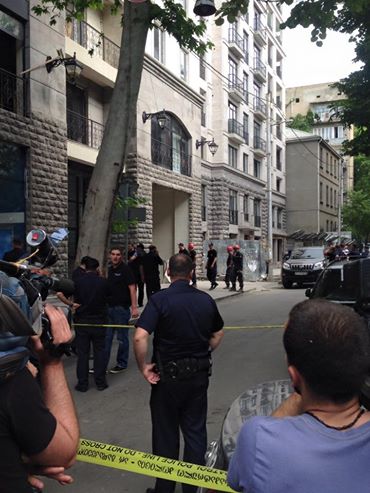