BBC Travel has published an article about the journey of its journalist Priyank Shankar in Georgia’s western region of Imereti and his impressions about the Katskhi Pillar, an iconic site of the province.

Shankar visited the location of the 40-metre-high structure, with a small church perched at the top, before sharing his impressions in the travel piece.

I’d long been fascinated by the famous Greek monasteries of Meteora- which are also precipitously built on natural rock pillars – and when I’d heard of an extraordinary church where daring monks climb to be closer to heaven, I knew I had to visit. Monks lived on the top of the Katskhi Pillar for centuries; the last one only came down for good in 2015. Today, it’s a pilgrimage site for many Orthodox Christians, as well as a tourist attraction for people who flock here to witness the nerve-jangling sight of monks dangling off the steep rock edge,” the author says. 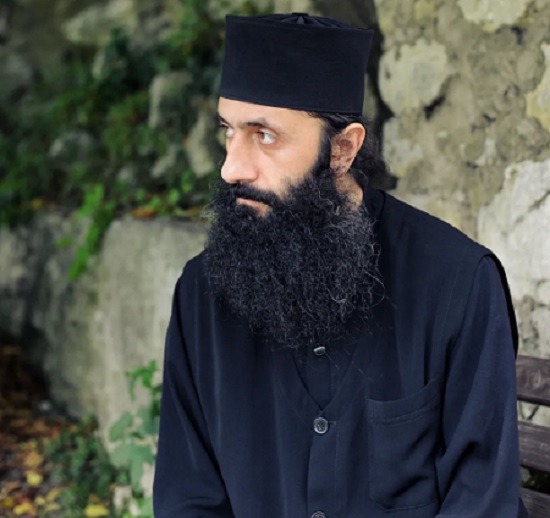 Father Ilarion, one of the interviewees of Shankar, said the Pillar had become a tourist attraction, bringing activity to the area and leading to the monks of the church no longer having peace and seclusion they could enjoy.

He also told the visiting journalist visitors were only allowed to ascend the first level of the limestone pillar to light candles and pray by a sixth century CE cross enshrined into the monolith.

Historians believe monks started living on the pillar around the 10th century CE, though they are still unsure how they reached the top, or carried building materials to construct the church.