National Tourism Administration: assistance to Ukrainian people in Georgia will continue as long as needed

Since the start of hostilities in Ukraine, the Georgian Government has launched a number of programmes aimed at assisting Ukrainian citizens in Georgia. Starting with the first days of the war, the Georgian National Tourism Administration began to actively provide assistance to Ukrainian tourists in Georgia.

The Georgian Government is now covering accommodation and food expenses of Ukrainian citizens who arrived in the country between February 1-23.  Starting March 1, the Tourism Administration, which operates under the Ministry of Economy and Sustainable Development of Georgia, was instructed to provide state-funded temporary accommodation for Ukrainian tourists. 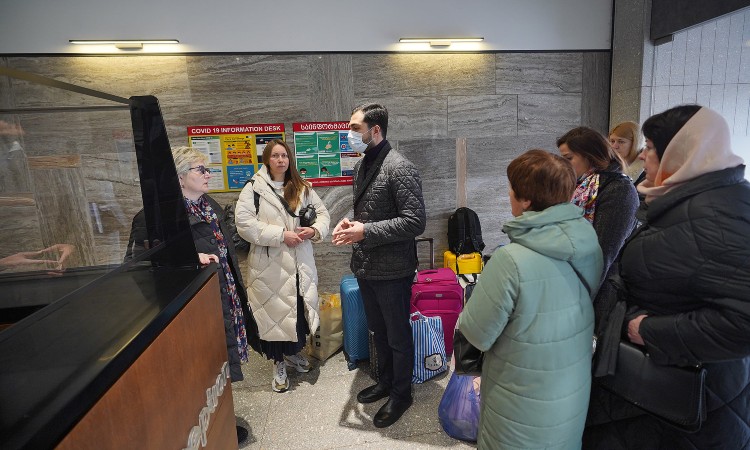 Announcing the initiative for supporting those unable to return to their country after Russia launched its invasion, the state agency asked all visitors from Ukraine to contact the body on its hotline - reachable through the number 144-3 - for consultation in case of need. Photo: National Tourism Administration.

Medea Janiashvili, the Acting Head of the Georgian National Tourism Administration, talked to agenda.ge about the assistance process to Ukrainian citizens in Georgia and their needs.

With the start of the hostilities in Ukraine, initially the turnout was quite high, Janiashvili said. Citizens of Ukraine received information from the national tourism agency through its hotline and official social media accounts about flights, accommodation, food facilities, and travel. Ukrainian citizens who entered Georgia between February 1-23 were provided with free housing and three meals a day, Janiashvili pointed out. At the first stage, about three to four thousand Ukrainian citizens were in Georgia. "Quite a lot arrived in Georgia after the start of the war from Ukraine, [while] many left." - said the representative of the agency. 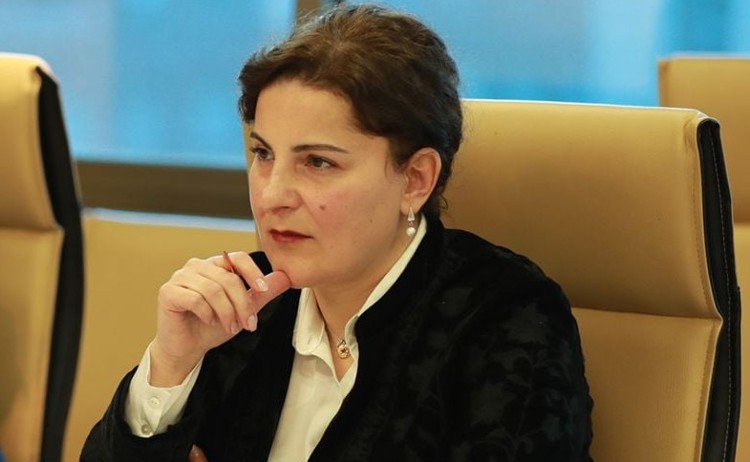 According to Janiashvili, the Ukrainian guests are now accommodated in three hotels. However, if the number of applications increases, the number of hotels would be increased. Photo: National Tourism Administration.

The Acting Head of the national agency said the assistance program was being implemented throughout Georgia, but calls from Ukrainian nationals were mostly observed in capital Tbilisi. “They were on vacation in the mountain resorts of Georgia - Gudauri, Svaneti [when the war broke out]. There were many in Batumi as well, so the Tourism Department of Adjara provides them with accommodation and food," she said. 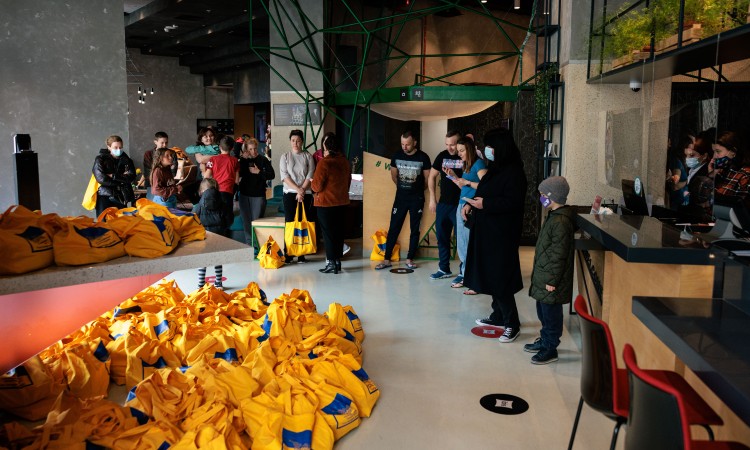 Janiashvili expressed  gratitude to the private sector and the hotel owners who accommodate the citizens of Ukraine completely free of charge. The number of such hotels has been also “quite high”, she said. Representatives of the private sector have been actively involved in the assistance process, including food outlets and the Restaurant Association. 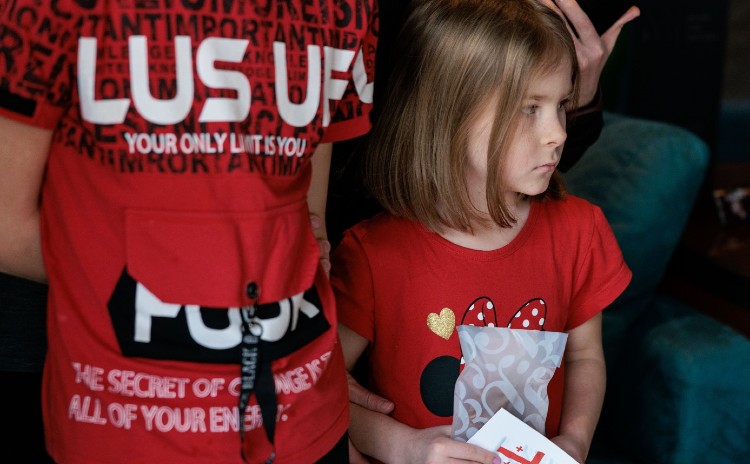 As part of the process of assistance, the National Tourism Administration has “close contact and coordination” with various Government agencies, ministries, diplomatic missions, embassies and international organisations to provide accommodation and food for Ukrainian nationals, as well as to help their children with education.