Iran is interested in transmitting Iranian oil through Georgia to Europe, as well as supplying Georgia with natural gas.

Iranian Ambassador to Georgia Abas Talebi Far told Georgia’s Public Broadcaster that Georgia had "lots of advantages” and transit potential was one of the most important.

Last year Georgia’s neighbouring countries hugely used Georgia’s transit potential. We will also try to use it and … transmit Iranian oil and gas through Georgia to Europe. We are also ready to supply Georgia with natural gas,” Talebi Far said in the January 24 interview.

To achieve this goal the Iranian Ambassador believed it was necessary to arrange "more visits” between the countries.

After an 11-year hiatus, Iran is returning to supply the world with oil and gas. Sanctions on Iran lifted this month and the country was now trying to get world leading companies to return and invest in its oil and gas industry.

The Iranian and Chinese officials signed 17 Memorandums of Understanding (MoU) for the next 25 years and agreed to increase trade ties to $600 billion USD in the coming decade. 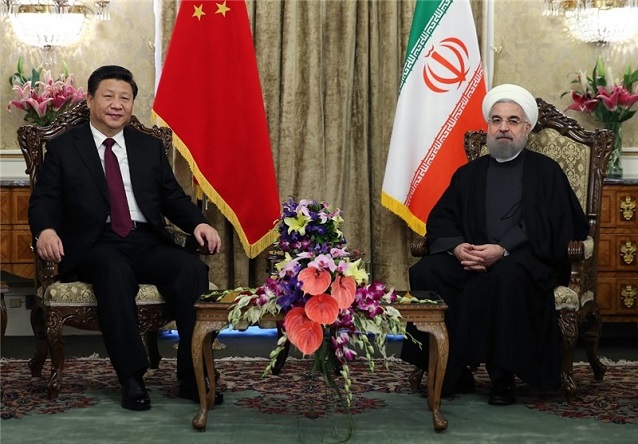 Lifting the sanctions was a historic decision. … Our nuclear agreement has given us the opportunity to provide the world market with more amounts of oil. We will make an accent on our neighbouring countries, including Georgia,” stressed Ambassador Talebi Far.

We still do not know the route through which Iranian oil and gas will be transmitted to Europe,” he said.

The Iranian Ambassador also believed it was important to have more "technical negotiations” to move forward.

Iran and Bulgaria opened a new transit corridor in October 2015 that enabled Georgia to play an important transit role connecting Iran to Europe.

Iran and Bulgaria signed a MoU last year that confirmed the two countries would jointly open a transit corridor through Azerbaijan, Armenia, Georgia and the Black Sea.

Iranian news agency Mehr reported the transit corridor would be used for passengers and cargo.

Iranian Ambassador Talebi Far said Iran and Georgia currently enjoyed some of the best relations they’ve ever had.

In 2015, after about a 10-year pause, a session of the joint inter-governmental economic commission was held in Tehran, which was led by the-then Minister of Foreign Affairs of Georgia Giorgi Kvirikashvili [now Prime Minister of Georgia]. About 80 important treaties were signed between Iran and Georgia,” he added.

Gas vs politics: Is signing a gas deal a political issue?

The Iranian Ambassador said oil and gas were "political products”.

In this sense Georgian opposition requested the current Government to cease all negotiations with Russian energy giant Gazprom regarding supply and transit of gas into and though Georgia. 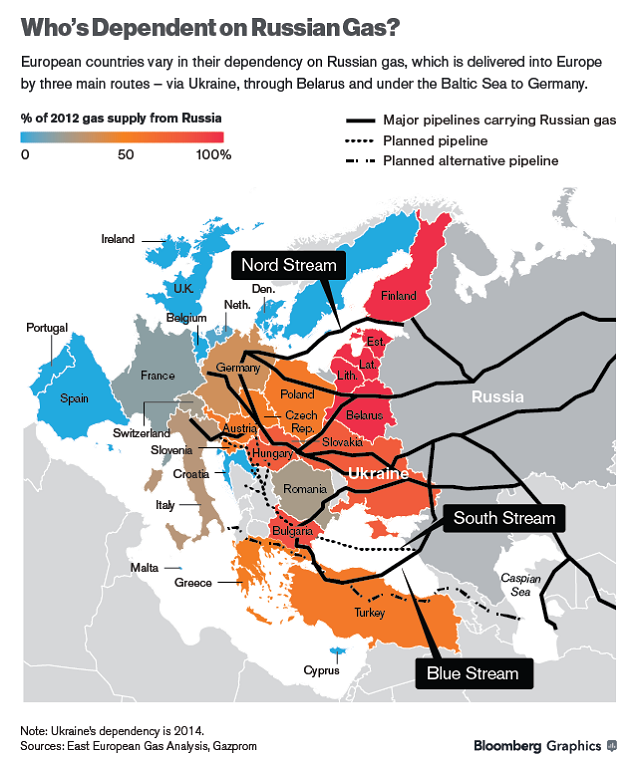 The Government has worked hard to diversify the country’s energy supply so the country was less dependent on Russian gas.

United States Ambassador to Georgia Ian Kelly believed Georgia should not be dependent on one source of energy and the country should care about energy diversification.

Georgia’s Energy Minister Kakha Kaladze was currently holding negotiations with Gazprom as well as with Iran to fill the country’s natural gas supply deficit. This was a challenge for the country, he said. 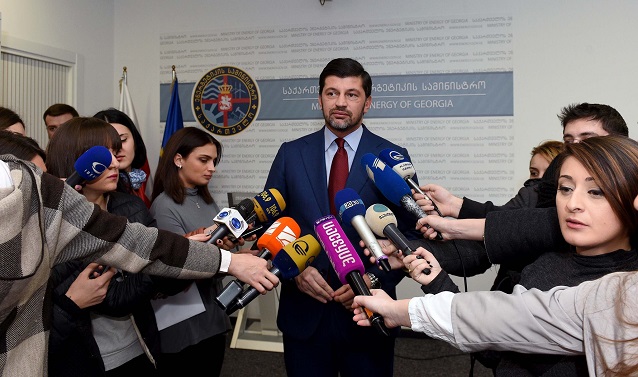 Kaladze confirmed he had spoken with Iran about possibly supplying Georgia with natural gas via pipelines in Armenia but said no agreement had been reached.

Meanwhile, the second round of negotiations between Georgia and Gazprom ended without success.

Energy Minister Kaladze departed for Austria’s capital Vienna on January 20 to take part in the latest round of negotiations with Gazprom representatives. He planned to sign a one-year contract with the Russian side after the current gas contract expired a month ago.

What energy challenges does Georgia face?

Georgia’s energy challenges were active topics of discussion several months ago when the country’s Energy Minister announced Georgia "may not be able to receive enough natural gas from Azerbaijan” and the country needed to "look for alternative sources of energy”.

In response to these comments, Azerbaijan’s president Ilham Aliyev said Azerbaijan had "enormous deposits of gas”.

Georgia’s Energy Minister further explained the problem was not with Azerbaijan’s gas supply but with the capacity of the two pipelines through which Georgia received gas from Azerbaijan.

How to fill the natural gas supply deficit?

Following negotiations with SOCAR, the Georgian side decided to implement several projects with its Azerbaijani partners. 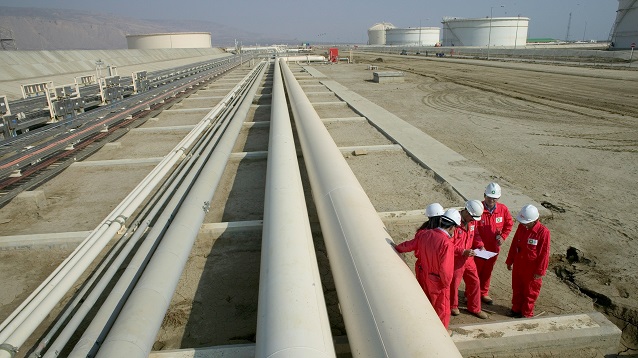 The South Caucasus Pipeline was built to export Shah Deniz gas from Azerbaijan to Georgia and Turkey. Photo by British Petroleum.

A third project related to the Shah Deniz gas field in the Caspian Sea, offshore from Azerbaijan, that opened Europe for Azerbaijani gas.

The Energy Minister explained technically it was impossible to receive extra gas from Azerbaijan this year but after the three above mentioned projects were implemented, Georgia would overcome its natural gas supply deficit challenge.

Kaladze explained extra gas supplies from Russia and Iran might be temporarily necessary during the transition period until Azerbaijan’s Shah Deniz field begins having an impact in 2019.