Tbilisi will become the first location outside Italy to host a display of digital reproductions of works by Leonardo da Vinci next week, to mark 500 years since the death of the Italian Renaissance painter, architect and inventor.

The Georgian National Museum has revealed it will join museums around the world in marking the date by inviting visitors to see life-size, high resolution versions of 17 of da Vinci’s paintings at its Museum of Georgia venue.

The selected works will include Annunciation (1470) from the Uffizi Galleries in Florence, Portrait of Ginevra Benci (c. 1475) from the National Gallery of Art in Washington and the famed Mona Lisa portrait (c. 1501-1503) preserved at the Louvre Museum in Paris. 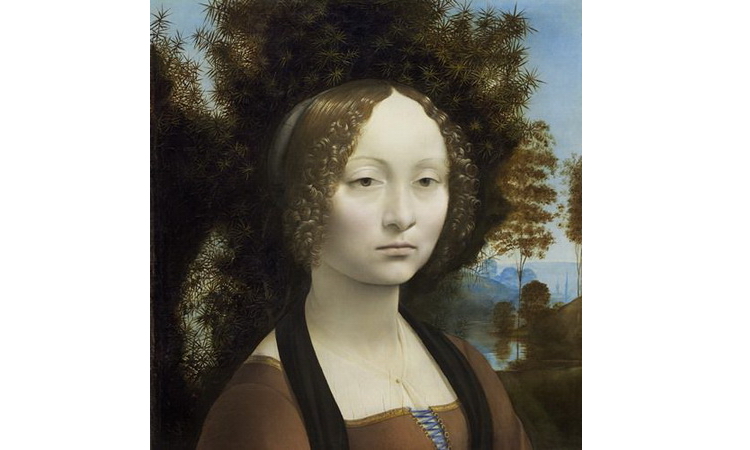 A portrait of Ginevra Benci by the Italian painter has been selected for the digital display. Photo: Embassy of Italy in Tbilisi.

They will be shown in Tbilisi via Leonardo. Opera Omnia, a project by Italy’s Rai Com media platform that has involved a series of showcases of works by classical artists internationally.

It was developed under Rai Com’s Opera Omnia project, which also involved a display of works by Michelangelo Merisi da Caravaggio at Tbilisi's National Gallery in 2017. Various displays within the wider project have been visited by over 10 million viewers since 2003. 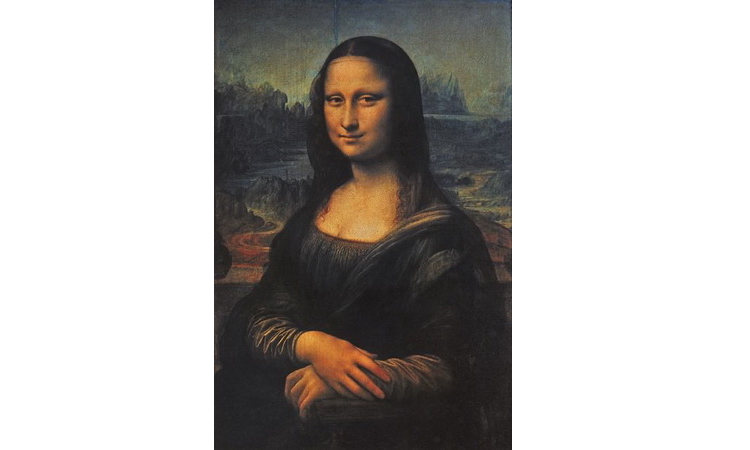 ‘Mona Lisa’, one of da Vinci’s most recognised works has also been picked for the ‘Opera Omnia’ exhibition of the master. Photo: Embassy of Italy in Tbilisi.

In its past displays the digital reproductions of da Vinci were lit up at unique Italian locations including the Castello degli Acaja and the Baroque church of Santissima Trinità in Fossano.

The GNM said the Museum of Georgia would be the first stop for the exhibition on its programme of international shows.

Leonardo. Opera Omnia will be on show between 27 February-29 March at the venue located at 3, Rustaveli Avenue.