Clerics of Jvari Monastery: closure of site was a ‘radical step’ to attract attention

Clerics of the sixth-century Georgian Jvari Monastery say in a statement that the closure of the site for the parish and tourists was a “radical step” by them to attract public attention.

The clerics say that in 2017 vendors illegally occupied the parking area of the monastery, which caused unsanitary conditions and disorder near the site.

They say that the monastery is viewed by numerous local and foreign visitors on a daily basis as it on the list of the UNESCO World Heritage, and the current situation near the site “unbearable.”

For more than a year we have been requesting a solution of the problem and the local municipality promised that illegal street vending would end near the monastery. However, nothing has been done so far [despite the fact street vending was banned by Mtskheta City Assembly in 2017],” the statement reads. 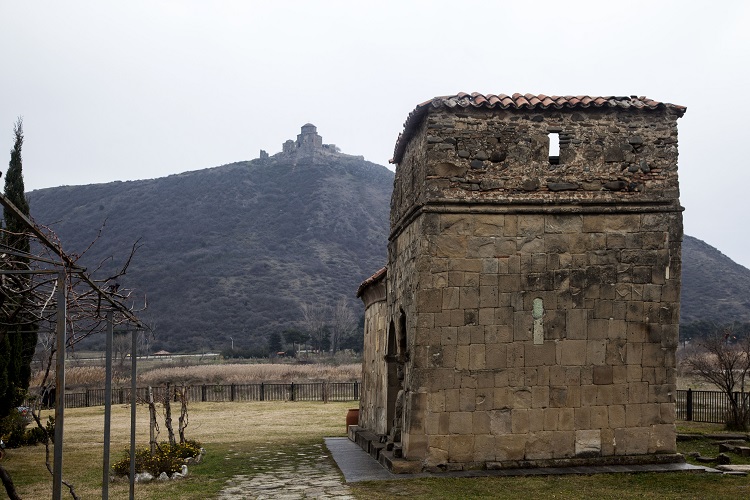 We used the radical step yesterday to close the monastery to attract the public attention and settle the problem through joint efforts,” the clerics say.

Mtskheta Mayor Giorgi Kapanadze states that it is the wish of the monastery head that street vending be totally banned near the monastery.

However, considering the socio-economic condition of the people, I am unable to tell anyone not to sell products,” Kapanadze said.

He claims that “vendors are not on the parking area and do not create problems for anyone”.

“We have designed special vending kiosks for them. However, as the clerics are against vending, we still have not managed to install the desks,” Kapanadze says, expressing his hope that the monastery will reopen soon.