A team of Indian film producers is now in Georgia to shoot a new film ‘Sonu Ke Titu Ki Sweety’.

This will be the seventh project implemented within the state program ‘Film in Georgia’, which was established to stimulate the local film sector by offering favourable conditions for local and international filmmakers. 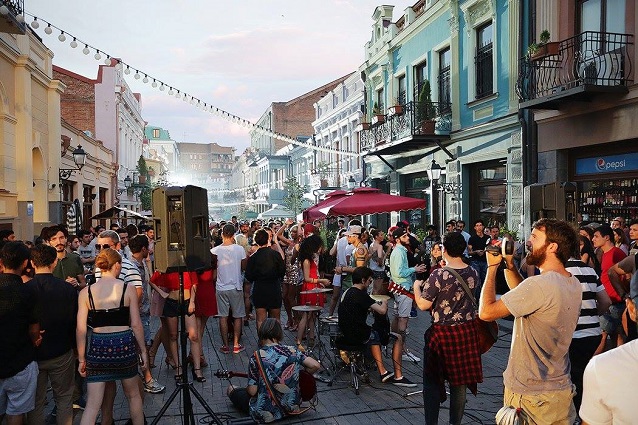 In particular, by filming in Georgia the filmmakers can gain a 20-25 percent cash rebate on qualified expenses incurred here.

As well as enjoying financial benefits, the Government of Georgia aimed to create a favourable working environment for producers by removing any bureaucratic obstacles that may occur during the production process.

The Entrepreneurship Development Agency (Enterprise Georgia) announced that during the implementation of the last six projects, Georgia benefited 9 million GEL (about $3.76m/€3.23m*) from the ‘Film in Georgia’ scheme which employed 700 people so far.